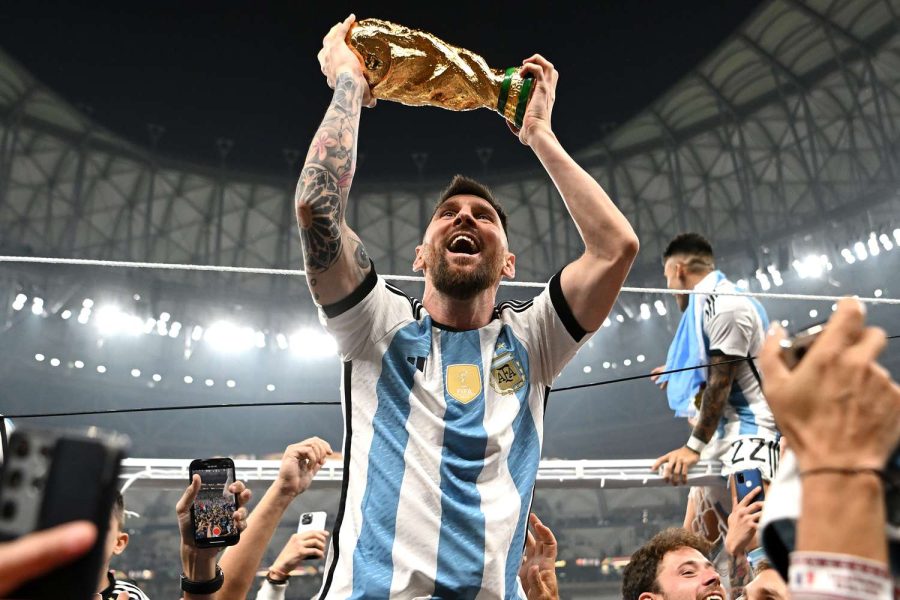 The argument for “Greatest Soccer Player Ever” has been decided after this year’s World Cup.

Lionel Messi, the Argentinian forward, has recently won his first world cup title, scoring seven goals in the process, including two in the final match. This solidifies himself as the GOAT.

But this hasn’t always been so certain.

For many years now, the big debate has been between Messi and the Portuguese forward, Cristiano Ronaldo. Both are top scorers of all time, both have multiple Golden Ball trophy wins, and both are international legends.

Ronaldo definitely has won more championships and has scored more goals, but Messi has had more wins.

However, with more than 350 recorded assists, it shows that Messi is more of a team player than Ronaldo. And with the biggest tournament win in his back pocket, Lionel Messi is definitely going to be known as the greatest soccer player of all time. 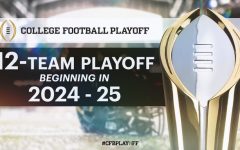