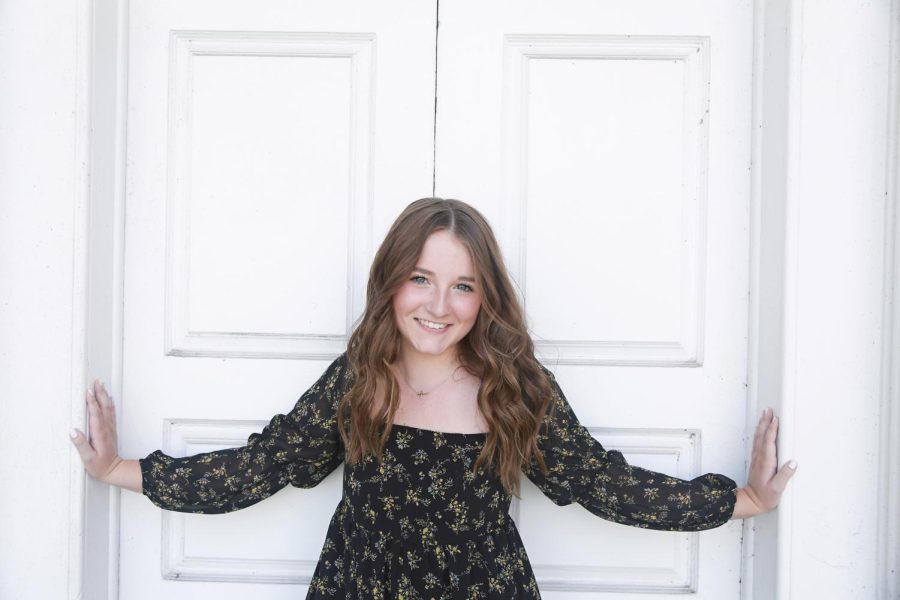 Lauren Paules is a member of the 2022 Homecoming Court. Photograph courtesy of Lauren Paules.

Paules has been involved with SHS Theatre for nine years as part of the stage crew, and in the past two years, she has served as stage manager for the theater. Within theater, she is also part of the International Thespian Society (ITS) and has been the president of ITS for the past two years. She has also been in the class council for the past four years as co-vice president. Paules is also a member of the National Honor Society and Big Buddy.

“I am super honored and grateful to be on the homecoming court,” Paules said. “All the girls on the court are such kind and involved girls within the school, so it’s an honor to get to be a part of this court. It makes the excitement for homecoming and spirit week even more fun!”