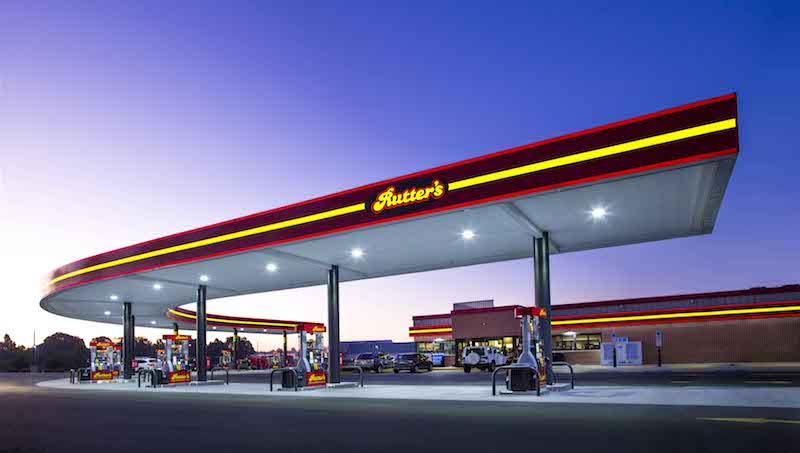 Where to Find the Cheapest Gas in York County

Between COVID-19 and the Russia-Ukraine incidents, gas prices are rising quickly.
According to gasbuddy.com, in a single week, the prices have increased by .55 cents per gallon.The average price of gas in PA is $4.43, but it is steadily rising a cent every few days.This raises two questions: first being, “Why is this happening?” and second, “Where can I find cheap gas?” Let’s start with the first question.

Gas prices have been rising since it was industrialized, but we have never seen prices this high.

The national average has reached $4.17 per gallon, and the previous record was set back in July 2008, when it reached $4.11 per gallon.

This level of inflation has two main factors, transportation and Vladimir Putin, the president of Russia. Transportation, both by water and land, has been lacking.

This is mainly because of COVID-19. Many were scared that international travel, even between transporters, would cause a local outbreak.

Because of this, gas and other goods were limited strictly within the United States. Since less gas was being distributed, costs from distributors had to rise to make up for lost profits. Gas stations still need profit, so they had to raise the prices even more.

We would have been fine, since according to the Centers for Disease Control and Prevention (CDC) at cdc.gov, we have reached COVID-19’s “endemic” phase, where we are slowly transitioning back to normal.

However, Russia’s hostility in Ukraine is causing many of Ukraine and the United Nations allies to impose sanctions on Russia, including, you guessed it, gasoline.

Since less gas was coming in, costs increased due to lost profits…again. These two factors combined are resulting in rapid inflation in all items involving oil.
So how do you fill your fuel tank without emptying your wallet?

Numbers from gasbuddy.com have shown that one of the cheapest places for gas is closer than you think. Sam’s Club in Hanover has the lowest all-time price in York County, with only $4.18 per gallon.

But if you are looking for a shorter drive, try Rutters, the company that has been supplying our school its little 8 oz. milk cartons with breakfast and lunch. They have the cheapest local gas in both New Freedom and Shrewsbury.

If you are in Glen Rock, the Convenience Store is the best option.

All three above gas stations cost $4.55 per gallon.

While prices are extremely high now, experts warn that it will only increase more. Even more so if Biden is right, and Russia and Ukraine cause a world war.