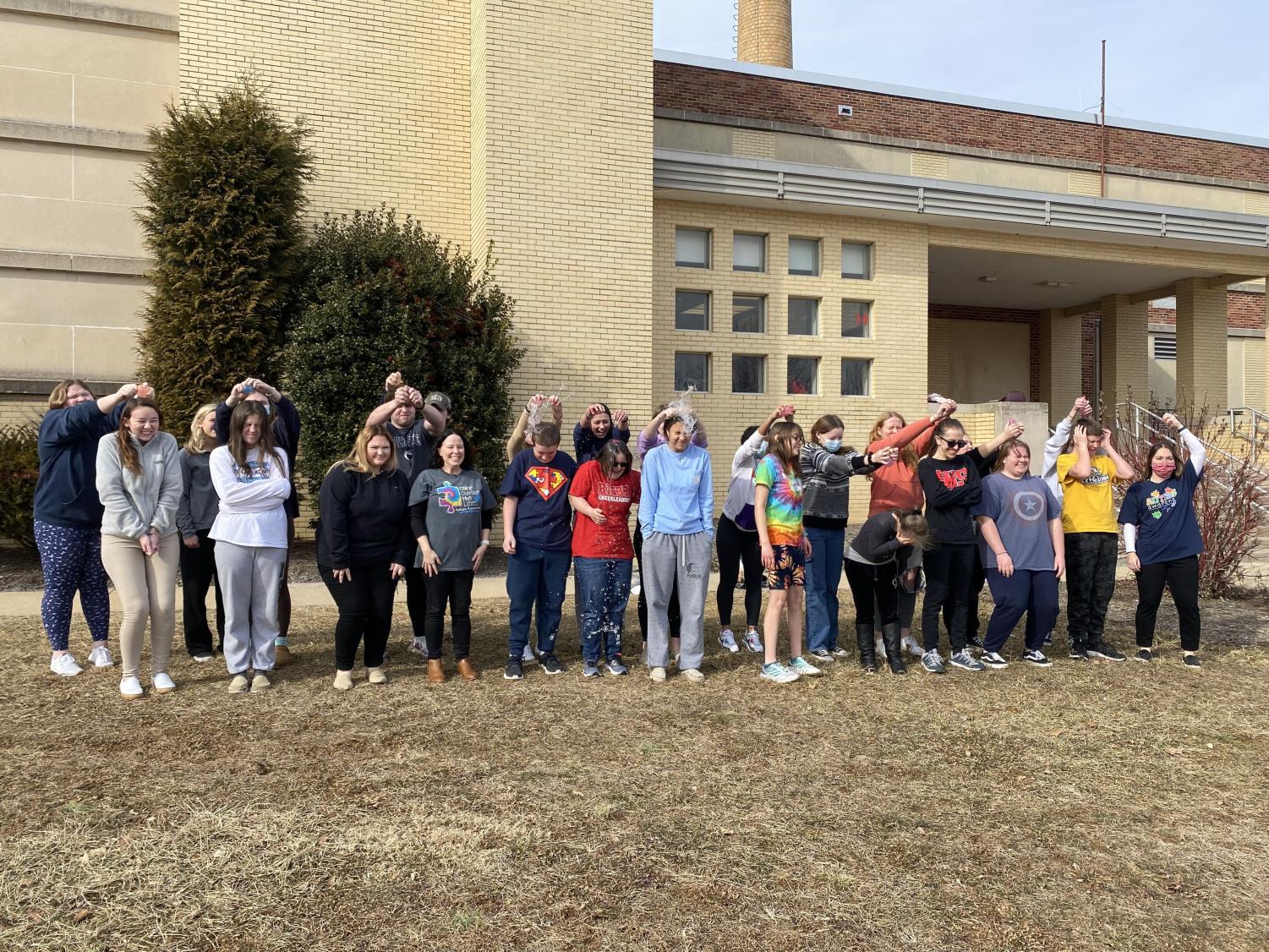 Students involved in the club and Unified Track team come together and participate in the Polar Pop event. This event was successful as they raised over $500 dollars for the Special Olympics. Photograph courtesy of Tyler Elliott

Students involved in the club and Unified Track team come together and participate in the Polar Pop event. This event was successful as they raised over $500 dollars for the Special Olympics. Photograph courtesy of Tyler Elliott

The polar pop was a challenge where students and staff got together and popped a cold water filled balloon over their heads  to raise over $500 for the Special Olympics and promote inclusivity throughout the school.

Junior vice-president of the club Brad Bennett saw the polar pop challenge as a way to benefit the school.

“I wish more students could join in on the polar pop event even if they are not in the club or on the team,” Bennett said. “It was important that our club participated because it brought us together for a good cause. Even if some did not understand what it was for, they still had a blast being a part of the event.”

Around 40 students, from both the club and team itself, gathered together and accepted the polar pop challenge.

This event brought the students together as it promoted the idea of inclusivity throughout the school, and it also raised money for a good cause.

Club advisor and Unified Track coach Emily Landis has taken over the club this past year due to the previous coach leaving the school district.

The club held its first successful event as they continue to prepare for the track season.

Over this past year due to the change in staff, the club has been involved in a lot more projects due to more people bringing in new ideas.

So far, the club has participated in inclusion week, meaning each day was a different color.

In addition to this, each month has had a different color in order to support inclusivity. In January, students participated by wearing blue, February’s color was Pink and on March 11, students can participate by wearing green.

The polar pop event brought in a new idea of inclusivity and awareness to both the club and the team.

This event was a good start for both the club, as well as the Unified Track team as both programs work hand-in-hand.

Junior Dylan Elliott is a part of the club and the Unified Track team. She also participated in the recent event.

“I think it’s a great way to connect with all different kinds of students in the school. [The idea of the club and team itself brought students together in order to promote inclusivity. Over these beginning years, everything has been successful so far],” Elliott said. “I loved getting to meet all of the students, and I cannot wait to participate again this season.”

The club and team hope to expand over the years and promote the idea of inclusivity.

As both programs just began 2 years ago, the goal is to make it school wide over the next few years. If  interested in joining TeamU or the Unified Track team, email club adviser Emily Landis or assistant coach Dempsey Murphy. 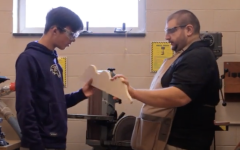 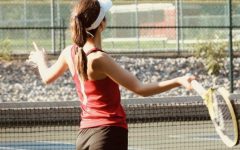 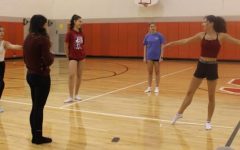 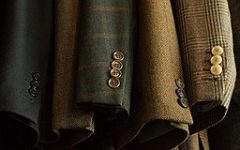