The boys tennis team qualified for districts overall as a team, as well as in singles and doubles.

Andrew Snyder finished his senior season in Districts with an overall record of 14-2. He was satisfied with the way the season went.

“The biggest part of tennis is probably having a proper attitude and mental toughness,” said Snyder.

Sophomore Colin Brusse and Andrew Snyder teamed up as doubles partners as well for this year’s season. They swept counties and were then eliminated in Districts.
“Because we were so successful, we got to play against some very experienced teams. That experience is definitely going to help us in future seasons.”said Brusse 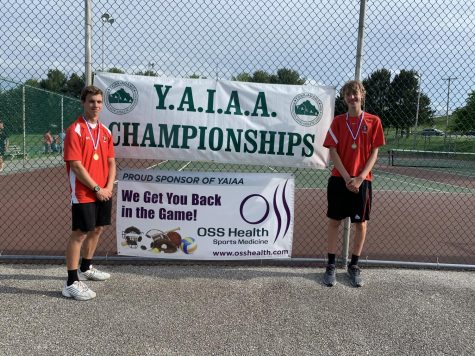 The team made school history by qualifying for districts and ended with the overall record of 9-3. Coach Marianne Michels told us about how the loss of the season last year affected the players.

“I think the boys missed playing, and they really wanted to do well and to go as far as they could,” said Michels.

By only losing a few seniors, the team will be prepared for next year in hopes to accomplish more goals. 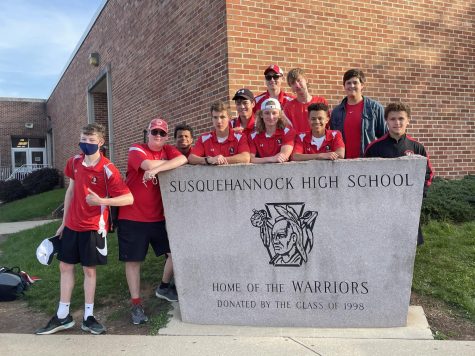 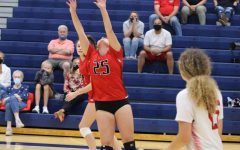 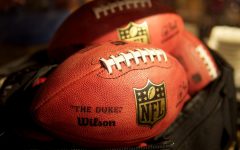 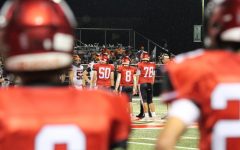 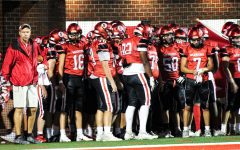 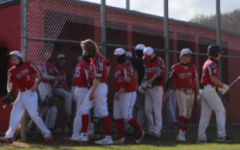 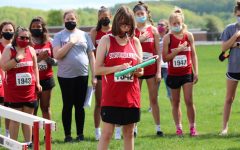