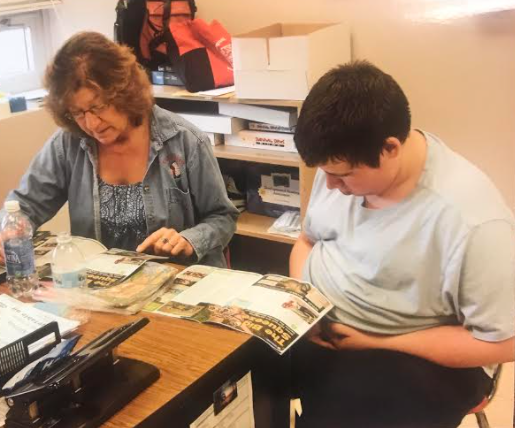 Shearer works with one of her students. Photograph Courtesy of Shearer

After 29 years of employment, life skills support teacher Toni Shearer has made the decision to retire from her position as a paraprofessional at Susquehannock High School.

Working with children in general has always been one of her ambitions, leading her to Susquehannock as a paraprofessional.

“I was a stay-at-home mom, and both my kids were in the school district,” said Shearer. “I was volunteering. They actually came to me and asked if I would be willing to work here, and I said yes.”

Although retirement is a big transition, Shearer is optimistic.

“I’m excited, and I know that I’m going to join the sub service and substitute,” said Shearer. “The thing I’ll miss the most is the relationship I have with Mr. Laure, Mrs. Thomas and the students.”

Shearer has touched the lives of many students and teachers in her time at Susquehannock.

“It’s been an awesome 21 years working with Mrs. Shearer,” said Laure.  “We have such an amazing rapport and respect for each other.  The collaboration has been a highlight in my career.  She influenced me professionally and personally. …losing such a good friend…will surely be a different feeling.”

Junior Kasey Duncan has known Shearer for five years, and like many others, she is both happy for Shearer, but will also miss her greatly.

“She’s funny, she jokes with us, she’s a great teacher, and she cares about me,” said Duncan. “I’m going to miss her… She’s so wonderful. I want to say thank you.”

As her time as a full-time teacher is coming to a close, she has learned more about herself and the world around her, allowing to gain wisdom to give as advice to those anxious about the future.

“Don’t limit your options,” said Shearer. “Take your time. Look around and maybe try some different jobs before you get out of school and see what you’re interested in so [you] know before [you] commit.”

Shearer remarks that her career has been more than memorable, and she truly has enjoyed her time as a teacher.

“I would not change making the decision to work in this school district,” said Shearer. “It was a great opportunity for me. I’ve had many great friendships, and both of my kids went to school here and graduated and got a great education, so I wouldn’t change it.”

Along with substituting, Shearer plans to dedicate her time in retirement to spending her time with family. 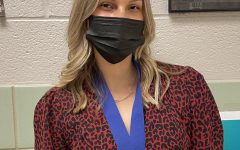 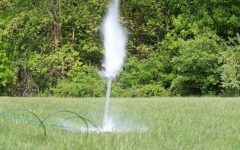