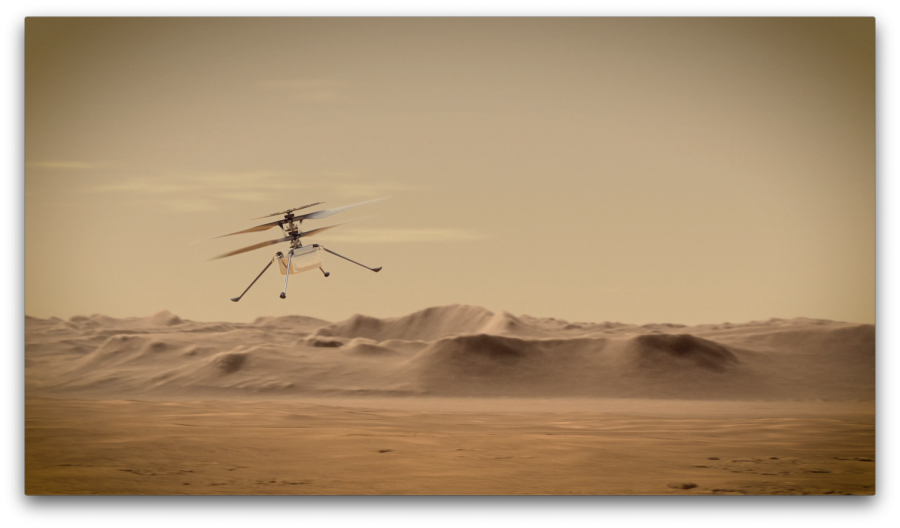 Gallery|6 Photos
NASA/JPL-Caltech
The Mars 2020 Rover will have the Ingenuity rotorcraft attached to its underside.

NASA launched a rocket into space on July 30, 2020, beginning a mission that will push the boundaries of space exploration to a new level.

The rocket, which launched from Cape Canaveral, Florida, had Perseverance on board.

Perseverance is a rover that is on its way to Mars which has been traveling at approximately 47,700 miles per hour for over 200 days since its launch.

The mission itself has many components, all of which will be accomplished in the two years after the rover’s landing.

Perseverance will search for signs of ancient microbial life, which will advance NASA’s quest to explore the past habitability of Mars.

By collecting samples of martian dirt and rock and caching them on the surface to be collected in a future mission, the rover is likely to discover possible evidence of past life on the planet.

People across the globe are invited to witness the landing of Perseverance on Thursday, Feb. 18 at 2:15 pm EST.

You can watch the landing on NASA’s Youtube Channel through 19 cameras on the rover itself which is more than any other mission has carried in history.

NASA will also host a clean feed, uninterrupted view of the landing here.

The landing site of Perseverance proposes another challenge considering that only half of Martian landing attempts by any space agency have ever been successful.

The rover will land in the Jezero Crater because it used to be a lake more than 3.5 billion years ago.

The 28-mile wide crater is full of boulder fields, cliffs and sand dunes, being a difficult terrain, but a promising place for the signs of ancient life that NASA is searching for.

The rover is the most advanced piece of technology ever sent to another planet, having seven different instruments to help aid the exploration and collection of data on Mars’s surface. 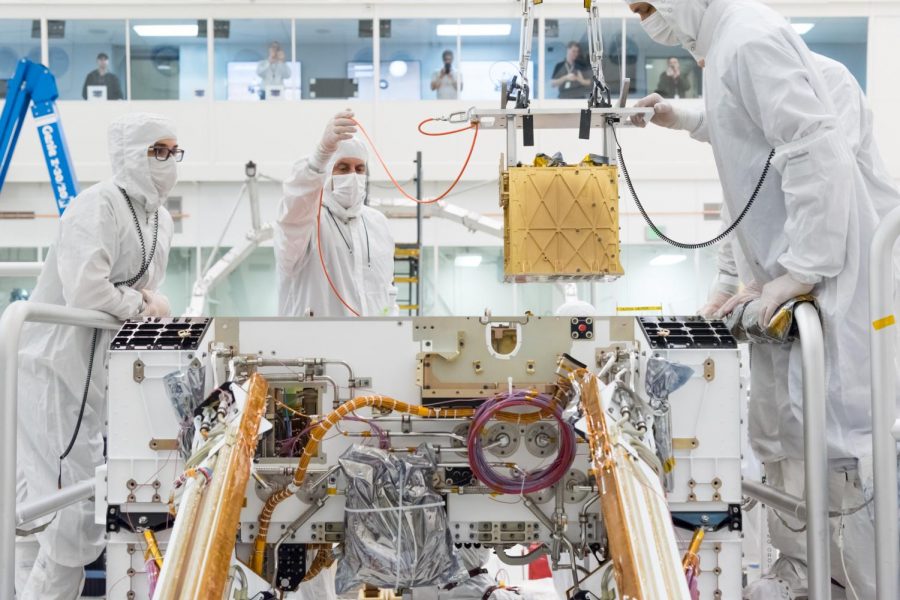 The rover will also have a helicopter, Ingenuity, to test if a rotorcraft can fly in the extremely thin atmosphere of Mars.

The Ingenuity rotorcraft will be an attempt at the first controlled flight from another planet.

NASA and JPL have created a simulation of the Mars 2020 Entry Descent Landing which can be used by anyone, explaining how the Perseverance Rover will enter the Mars atmosphere and land safely.

If you have any questions, tweet @NASA with the hashtag #CountdowntoMars as NASA scientists will answer public questions during Perseverance’s descent. You can also find out more information via the Press Kit. 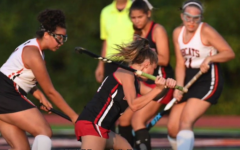 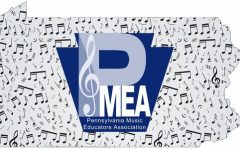 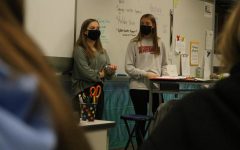 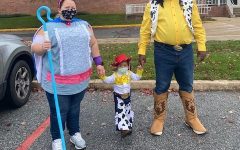