Hundreds of people took to local outdoor trails in this year’s annual FestivICE where ice sculptures were placed throughout New Freedom, Glen Rock, Seven Valleys, the Railroad and Downtown York.

The festival began on Tuesday, Jan. 13 when more than 40 sculptures ranging from a variety of sizes were available to the public, creating a scavenger hunt for families looking for a way to escape the COVID-19 normal.

The constant cold temperatures contributed to making the festival enjoyable and long-lasting, preserving the sculptures and slowing the rate at which they melted.

FestivICE participants used five maps provided by York Traditions Bank, a main sponsor of the event, to navigate their way through York County where small signs marked the location of each work.

Coordinators of the festival have continued the event since its start in 2015, but this year has been like no other.

“[We packed] over ten tons of ice into a week-long, self-guided tour…” said FestivICE. “That’s more ice in more locations and for more days than ever before in FestivICE history!”

Unfortunately, due to COVID-19 restrictions, sculptures were mainly not able to be viewed as they were being carved, unlike normal FestivICE traditions. 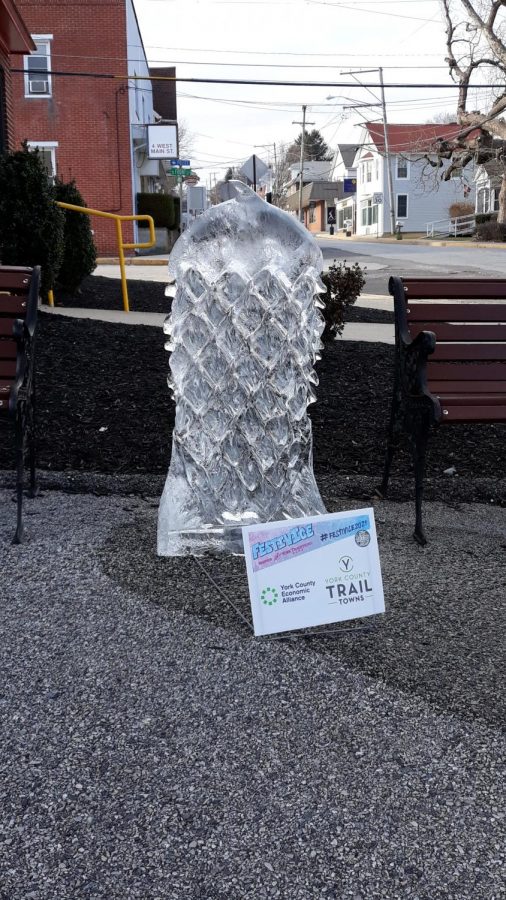 Gallery|6 Photos
An ice sculpture of a pine cone sits along the New Freedom railroad. Photograph by Alexa Viands

FestivICE was more than just a free attraction for spectators, it was also a fundraiser for COVID-19 relief efforts through sponsoring companies.

Provided by sponsors of the sculptures, over 100 dollars of each display’s profits were put towards the COVID-19 Response Fund.

Not only were the sculptures a sight to marvel at, but the festival itself was environmentally friendly, encouraging spectators to reduce carbon emissions by riding bikes and walking the trails to each piece of art which, once melted, posed no threat to the environment.

Cynthia Davis, an attendee of the event and resident of York County, was elated to have the opportunity to see the art on display so close by.

“This is not something that you see regularly,” said Davis. “[My grandkids and I] have seen at least a dozen different sculptures today alone, and we will definitely be coming to see the art again next year. Hopefully there is even more!”

Although this year’s FestivICE has concluded, the York Traditions Bank still plans to place sculptures around York County for years to come. 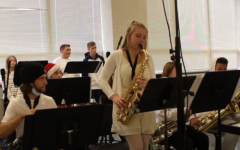 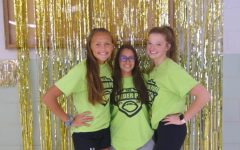 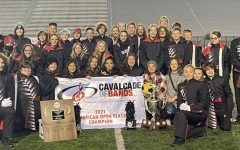