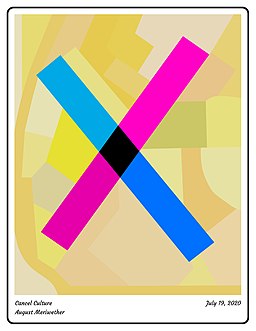 Cancel cutlure is a form of group shaming in which a large majority of the public withdraw support for (canceling) public figures and companies after they have done or said something considered objectionable or offensive, according to Dictionary.com. Image by August Meriwether, CC0, via Wikimedia Commons

The common practice of cancel culture destroys careers and discourages education and self improvement.

Senior Claire Miller is familiar with this practice.

“Cancel culture to me is when a majority of people on a social network gather together to
‘cancel’ a person due to controversial actions in the past or present,” said Miller.

The beginning of cancel culture seemed very beneficial with the media cancelling abusers and helping to amplify the voices of victims.

When one is cancelled on social media, a person loses much of their following and is given much criticism on all their future endeavors.

People like R. Kelly were cancelled for their horrific acts of abuse.

Cancel culture then began to grow and take place in many different communities.

People began to get harassed and kicked off of their platforms for mistakes they made in the past and had grown from.

Dixie D’Amelio, a famous TikToker, was attempted to be cancelled and ridiculed for disliking snails put on her plate by her chef.

Many people on TikTok were calling D’Amelio disrespectful and immature and filling her comments with hatred on her appearance and personality, until it was later explained that the food was given to her on purpose because they knew it would create an entertaining reaction.

Addressing serious mistakes and holding people accountable is very important, but education and growth is what should be encouraged, rather than the complete cancellation of the person, depending on their mistakes.

“I think ways to improve this phenomenon would be to emphasize to others and especially younger kids that people can grow and learn from their mistakes,” Miller said.

It has become difficult for viewers of entertainment to keep up with who is cancelled and who is not.

As all people in life make mistakes, celebrities struggle more than most in that area because they are in the public eye.

Their mistakes are broadcast live and live on the internet forever.

These mistakes usually get brought up eventually in their career and result in some type of cancellation.

Many people are beginning to believe that instead of hating on a person because of their mistakes, people should start encouraging the education of others who make ignorant mistakes.

Senior Nikki Stenley spoke out about this topic.

“If you can tell someone is honestly sorry and is educating themselves to be better, they should not be cancelled,” said Stenley.

Cancellation should not be an option, as long as the person in question educates themselves and grows from their mistakes-which is what all people should strive to do. 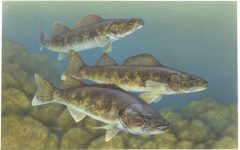 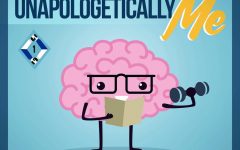 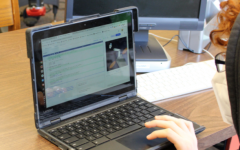 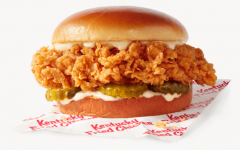