A new sports season may bring anxiety and excitement to some, but for varsity girls basketball, the focus is on the game, the skill and how they are going to get to the next level.

During the 2016-2017 season, the team won their division title, the district championships and made it to the state semifinals- the most successful season in team history.

Senior Jayla Galbreath, who has been on the team since freshman year, has seen the changes in the team and has already started forming new goals.

“Last year we only played with five core people, and then we didn’t really use too much of our bench,” said Galbreath. “This year is going to be a lot different when we have more people coming in to actually play. It’ll help us give everybody energy, and being able to push.”

Last season wasn’t as great as the previous, but according to varsity coach Dave Schreiner, it wasn’t a let down anymore than it was a chance to become a stronger, more united team.

“…anything that you did less than [the past two seasons], you would think that you didn’t have the season that you had hoped for, but that wasn’t true,” said Schreiner. “…We had an outstanding regular season. Like I said, we won our third straight division championship, and we have a tough division. I was really proud of the kids, but if you compare it to the year before, obviously it’s going to be kind of hard to top the year before, especially when you make it all the way to the state semifinals.”

This year, the team is starting out with many fresh faces on the varsity team.

Senior Jaden Walker has confidence in the ability of the new players on the team.

“I think we’ll be successful because the freshman we have are very skilled and have been playing basketball for a long time,” said Walker. “I think, coming into it, they’ll know what they’re doing. Obviously, playing varsity is harder, but I think they’ll be able to adjust.”

Across the board, defense will be a crucial spot for improvement, and Schreiner has plans to become more of a competitive team.

“We have to cause way more problems defensively for teams,” said Schreiner. “We have to be more pesty. I also want to press more than I did last year. I thought there were times that we didn’t press as much because we weren’t real deep. I think we can have a deeper team this year, meaning that I can use more kids, and we can keep more kids in that are fresh.”

The first game will be on Wednesday, Nov. 28 against Hereford High School in the main gym. 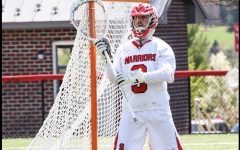 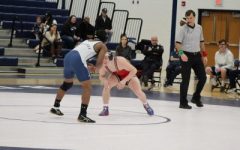 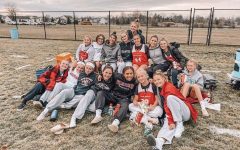 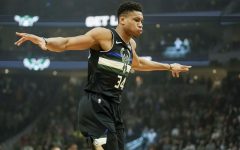 Which NBA Team has the Brightest Future? 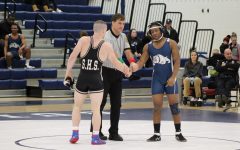 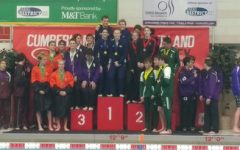 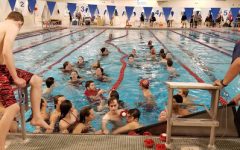 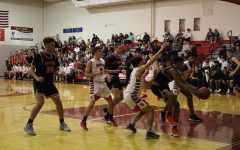