There’s a hustle and bustle with a flash of dollar bills at the start of class.

Freshmen, sophomores, juniors and seniors surround the boxes with opened lids and golden bars peeking out from within.

This event only comes once a year, and it’s starting early this year.
Color guard’s yearly chocolate bar fundraiser is back.

The familiar fifteen members of color guard are campaigning their way to success, starting a month early in anticipation of bigger profits.

Senior and co-captain Barbara Barrett is happy the guard is starting earlier this year.

“Usually, we don’t start until December or January, but we’re starting now just to get a head start,” said Barrett.
In recent years, the bars have soared in popularity, leading the color guard to bring new flavors to the mix.

The new lava cake bars were a hit.

“We change the type of chocolate and how much chocolate we have through every order because we have to order a certain amount of every bar,” said Barrett. “I know we only ordered two lava cakes per box for the last order, but we’re going to change that to a lot because they’re a really successful flavor.They’re brand new, so we don’t know how they would go down.”

Not only were there changes in the way the chocolate bars are sold, but color guard itself has changed this year.
Junior and co-captain Jemma Delozier explains what’s new.

Money raised through these fundraisers is split between the individual and the collective account, helping both causes at the same time.

“Part of the money from each box of chocolate goes to us, a part of it goes to the color guard/ band account. It’s really helpful when you have a $1,300 trip that you’re trying to go to, and you have $200 of it-maybe not that much but a decent chunk of it- coming from these chocolate bars that are so easy to sell,” said Barrett. “They help a lot more people get down to the trip.”
The money raised goes towards a slew of different expenses, including a trip to Universal Studios in Orlando.

Sophomore Natalie Wentz, who is on flag line, has raised the most money this year out of all the participants.

“[I have raised] close to $700 dollars…,” said Wentz.“…It’s important for me because we go on a trip to Universal this year, so it’ll help my parents out by not having to pay as much for the cost.”

Barrett feels that the money is important not only for special trips like the Universal trip, but also for the bare bones work that needs to be done within the preparation for shows.

“Without money from these kind of fundraisers, we don’t really have much to use for things like competitions and the special effects that we have,” said Barrett. “It’s mostly for indoor color guard. Like, last year, we had a lot of confetti, we had to paint the floor a certain way, and we had made benches. We wouldn’t have been able to do that if we didn’t have fundraising money because our band booster budget is big, but not big enough for everything.”

The fundraiser will continue throughout the month of November through  January.

Class of 2020 Valedictorian and Salutatorian Reflect on Success 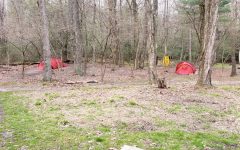 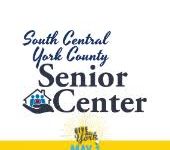 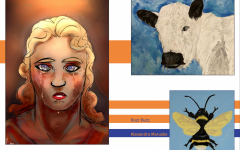 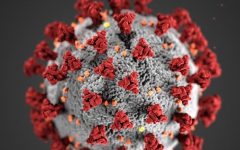 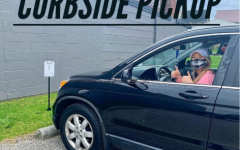 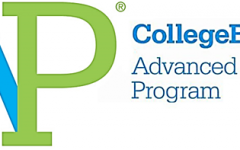 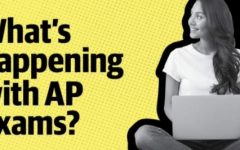