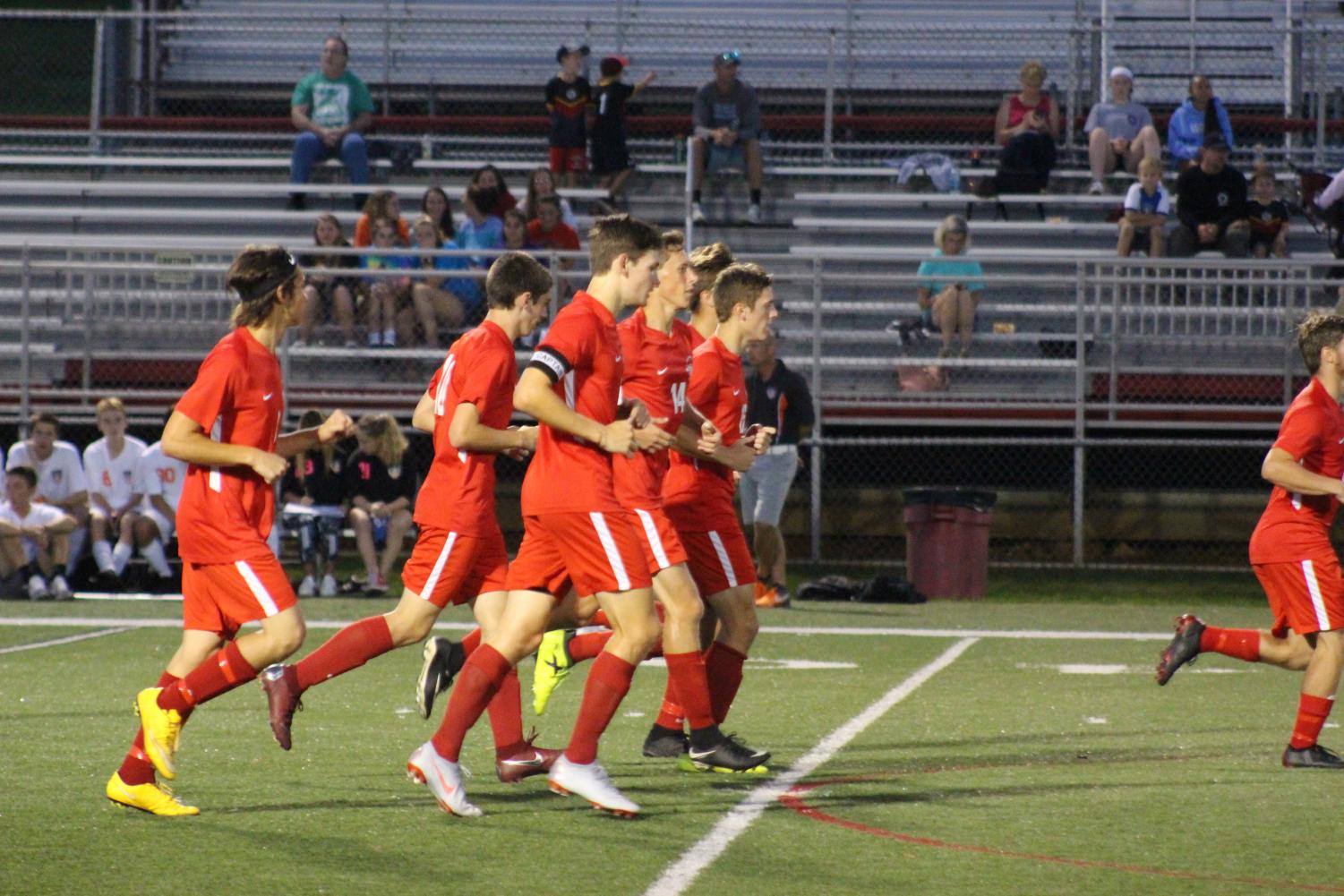 The Warrior boys soccer lost in districts against West York on Thursday, Oct. 25.

The 1-0 loss in districts signifies the end of the season for Susquehannock boys soccer.

Coach Brett Maxwell is unable to compare  this season from past seasons.

“It’s a totally different team. We lost a lot of players last season…I think this year’s team is more balanced, in terms of all parts of our play, but it’s tough to compare to two different groups,” said Maxwell.

“This season went really well. I truly got to connect with the other players on the team and build strong relationships to come in approaching seasons,” said McAleer.

“(The season) was great. It was way better than anyone expected,” said Kaifer. “We never expected to be 18-2-2 so that was really good.”

McAleer looks back on what he would’ve done differently this season.

“I wish I would’ve really taken the chance to appreciate all the great players on the team this year and to talk to them more then I did.”