Students Take a Bow at The Matchmaker 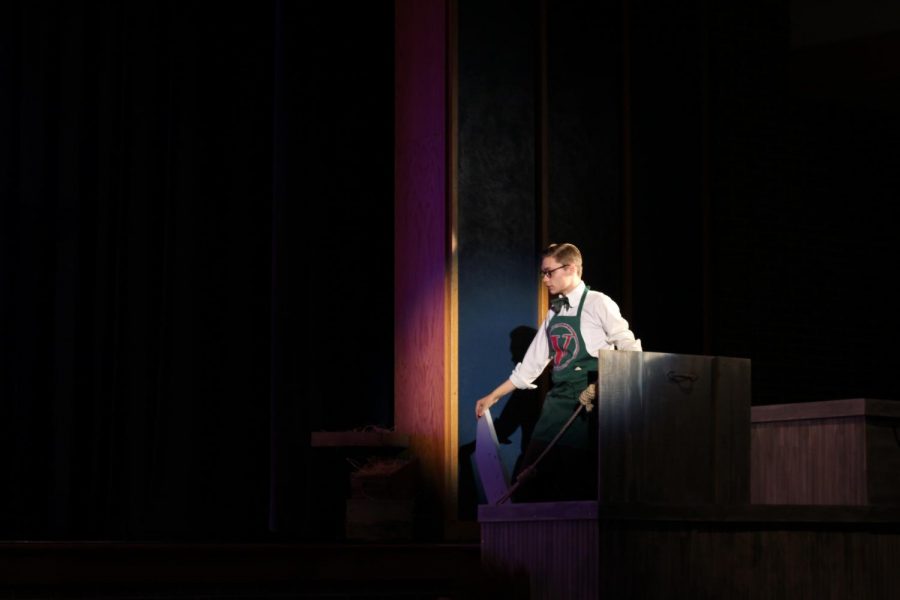 Senior Kaleb Fair comes up from part of the set that is offstage.

The Susquehannock theatre just finished their rendition of The Matchmaker on Sunday.

“We’ve been working since just about the beginning of the school year. We had auditions in early September, and then rehearsals started a few weeks after that, and we’ve been going strong ever since,” said Fair.

All of the departments of the theatre team have to work together to create productions like The Matchmaker.

“The cast, crew, creative staff, and production staff have all collaborated a lot more recently because this is the time when we’re coming all together for Tech Week and Tech Day; we’re trying to put all these elements together. But, there have been points throughout the entire rehearsal process where crew has been present for rehearsals, and cast has come to set builds and costume construction days. It certainly is a machine in which all the parts come together,” said Fair.

This show is also different from many of the shows that the theatre has done.

“I would say that this one is unique because of its period. It’s set in the 1880s, but it’s also a farce, so those two ideas coming together make it really fun because it’s an old, uptight time period with very comedic, slapstick comedy all mashed together,” said Fair.

Dolly subsequently becomes involved with two of Vandergelder’s clerks, played by Fair and freshman Shane Watson, several lovely ladies, and the headwaiter at an expensive restaurant where this swift farce runs headlong into hilarious complications.

After everyone gets straightened out romantically, Vandergelder finds himself affianced to the astute Dolly Levi herself. 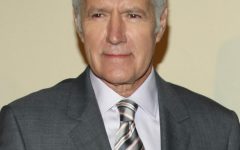 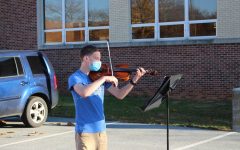 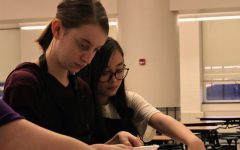 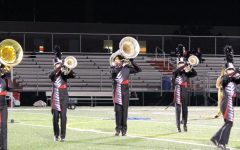 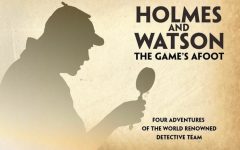