The choir presented their annual ‘Night of Broadway’ concert on October 6 at Shrewsbury Elementary School.

Director of Choral Music Jay Althouse tries to choose a variety of songs that the audience will identify with.

“There’s whole tons of good Broadway shows. I just go through what I think is going to be best for the ensemble that year, what works with the people that we have, and I think what’s going to be entertaining for the audience,” said Althouse. “I always try to make sure that I pick music that some people know and some that they don’t know, so that there’s always a learning process.”

Sophomore Bailey Ryon has been a part of the choir’s intense preparation for the concert, as they only had about four weeks to rehearse.

“We’ve been practicing every day, every week, since the first day of school,” said Ryon. “We’ve been preparing for such a long time, and it turned out nice.”

To create a “coffee house” feeling during the concert, there was a bake sale, silent auction, open seating style, and candles on the tables.

In addition there were many solos and small group pieces, showcasing individual talent.

Chanticleer, one of the small select groups, sang “Seasons of Love” from Rent every year, a song about measuring human lives in terms of love.

A powerful song, Althouse wants the message of “Seasons of Love” to resonate with the choir as well as the audience.

“It’s an important song to me,” said Althouse, “…the students have always just really loved it, and it’s a message I just kind of want to be a consistent force in the concert.”

In the future, both Althouse and Ryon would like to see increased attendance from the community and students; although the number of guests has grown over the years.

“This is our third year, and we’ve grown from the first year being at the high school, and a lot of people were coming,” said Althouse, “This year we got a lot more people than the second year, and now we’re looking at in a couple years having to move somewhere else.”

“I would like to see it be like a huge hit,” said Ryon, “The whole school would come and everyone would love to come every time… and just be really popular…” 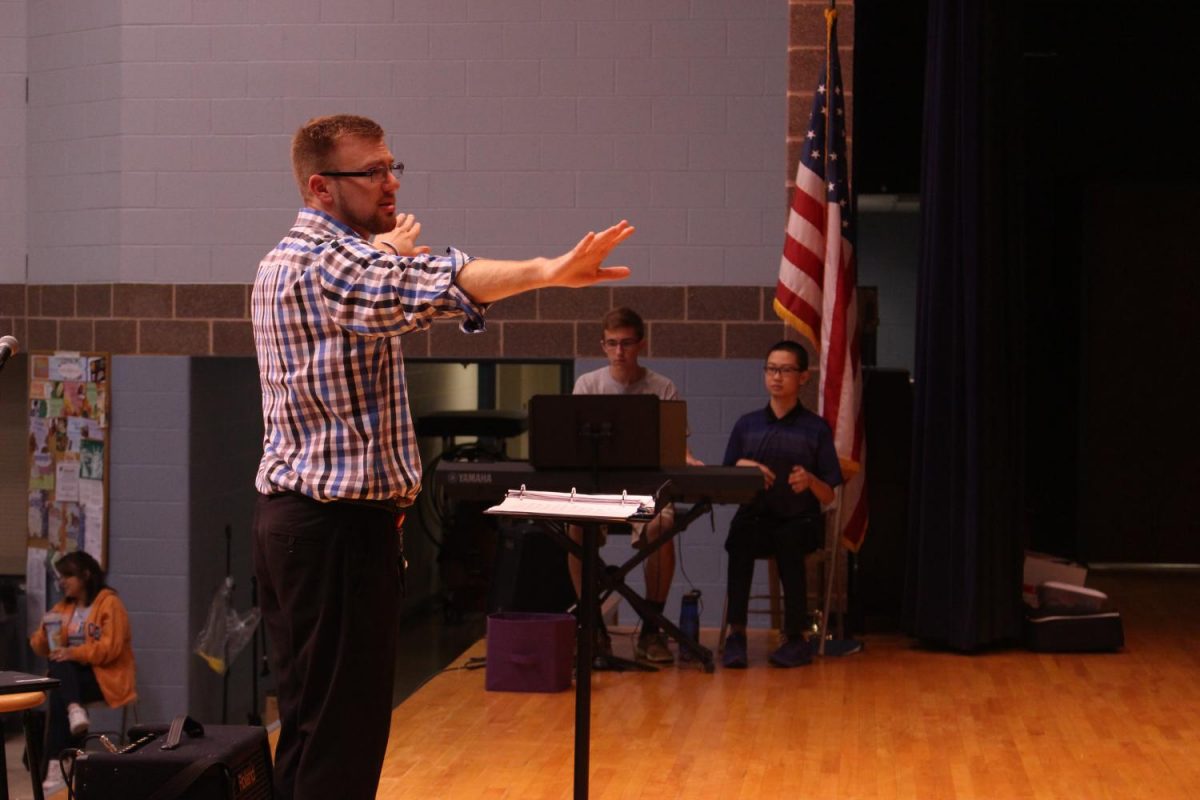 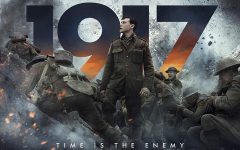 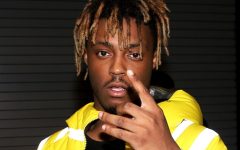 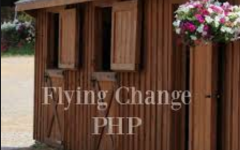 What is Horseback Riding? 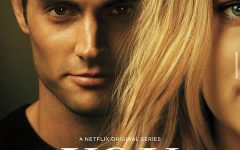 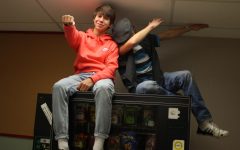 Looking Back on the Decade