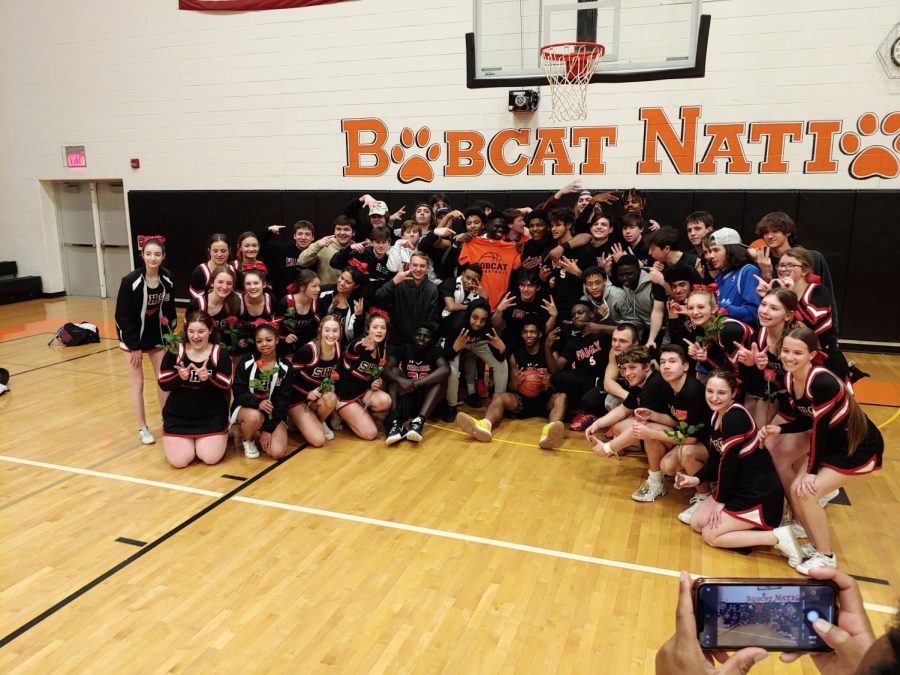 The students are to receive $83,000 in scholarships altogether.

Ezra Davis describes how he felt after receiving the award.

Following Swartz’s death in 1997, fellow YCIAA officials set up a sportsmanship award and scholarship in her honor.

She refereed girls high school basketball from 1981 until 1995, always showing good sportsmanship on and off the court which is why they named the award after her.

Board members raise money for the awards and scholarships, and annually, many referees donate earnings from a game.

This enables them to give out scholarships to kids that they believe deserve it by showing good sportsmanship.

This is the fourth time the boys’ basketball program has won the award.