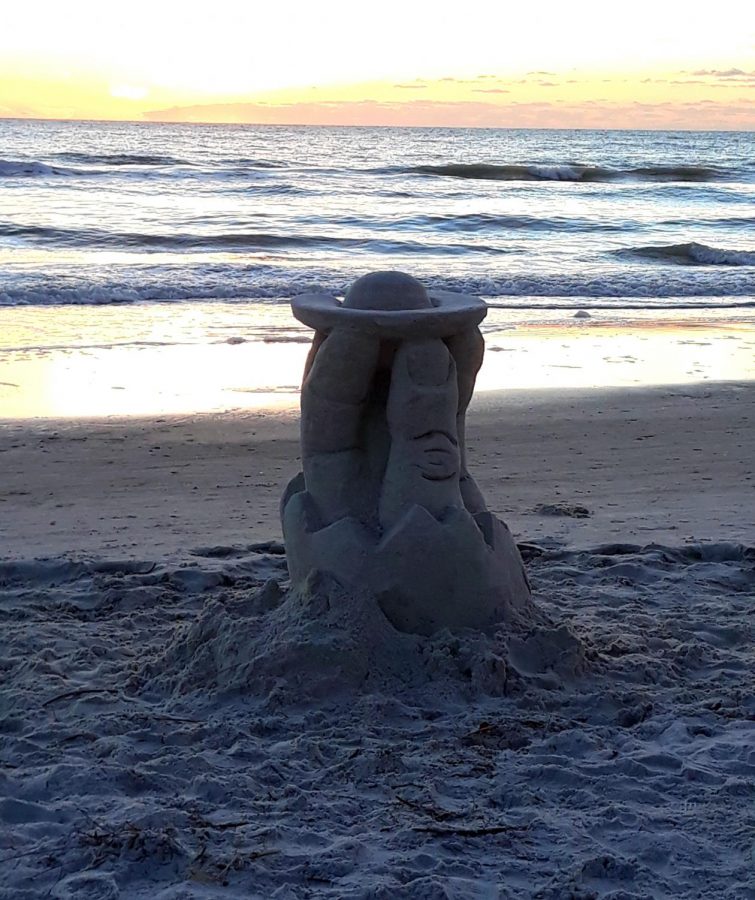 The great conjunction of Jupiter and Saturn occurred on Dec. 21 for the first time in two decades.

The two planets were merely a tenth of a degree apart in the Southwest sky and were visible to the naked eye.

The astronomical event happened on the December Solstice, the shortest day of the year, making the event even more extraordinary.

Science journalist Deborah Byrd remarks in her article that the great conjunction earned its name through its astronomical value.

Byrd also explains that this great conjunction was nothing short of a rarity in multiple different aspects.

Jupiter and Saturn were difficult to see from Southern York County for many stargazers, as the cloud cover concealed much of the night sky, but it was available from observatories live streaming across the world.

The great conjunction is also being referred to as the “Christmas Star,” taking up the name thanks to its appearance merely a few days prior to Christmas and the theorized biblical reference.

Sophomore Alex Stine believes that Jupiter and Saturn are leading us brightly into the New Year.

“In a year that had been as difficult as it was, it was pretty crazy to see an event like this happen in person,” said Stine. “It gave 2020 something that wasn’t negative to put in the history books.