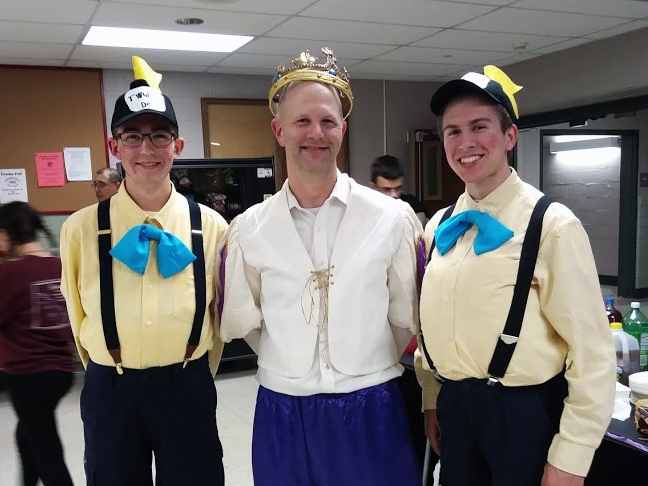 Southern York County School District invites the community to attend its Orchestra Costume Concert on Wednesday, October 17 at 7:00 p.m. in the Susquehannock High School auditorium. In conjunction with the concert, Susquehannock High School’s Tri-M Music Honors Society will hold a food drive for the Southern York County Food Bank. The concert is free and open to the public.

The concert will feature both Southern Middle School and Susquehannock High School orchestras. This year’s theme is “Disney.” Performers and audience members are encouraged to wear costumes, and a costume contest and parade will be held during the event. 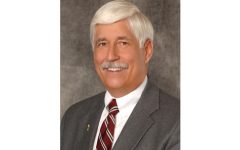 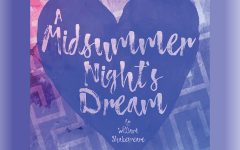 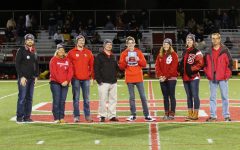 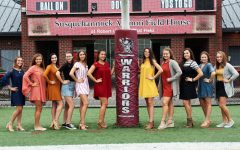 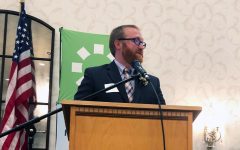