The Merc. with a Mouth Makes it to the Big Screen 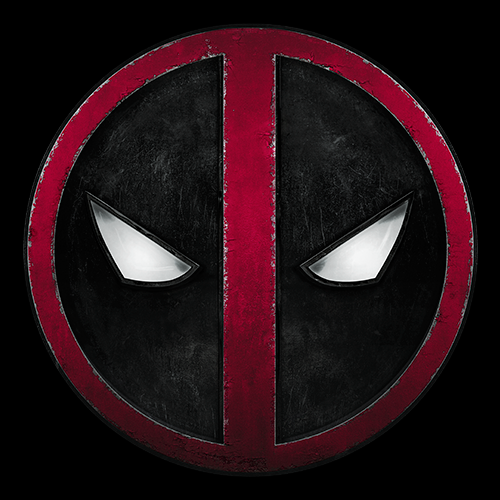 Since the first Wolverine movie, fans have been waiting on pins and needles for the release of one of the strangest, but funniest, characters in the Marvel Universe: Deadpool.

At the end of the first Wolverine movie, the final battle was between (spoiler alert) Wolverine and Deadpool… but not the Deadpool we all know and love. The loveable “merc with a mouth” had his mouth sewn shut, as the general that more or less created him didn’t like hearing him talk, due to his witty and debatably obnoxious mouth. He was given a grab-bag of various powers, none of which are really his in the comic, with the exception of a healing factor.

After this showdown, where Wolverine and Sabertooth manage to defeat this weird Frankenstein of powers, he is presumed dead, and we don’t see him again in any of the following movies.

Since then, despite this failed version of him, fans have been clamoring for an actual Deadpool movie, and on February 12, 2016, fans will get their wish. This being said, many question why Deadpool is so popular.

Some say it is because of his wit, but other heroes are just as witty; Spiderman has a mouth on him that never stops taunting his foes. Others say it is because he is so powerful. Still more say that he is just so funny. The list goes on and on, but the fact is that these reasons beat around the bush.

Deadpool’s fame comes from his ridiculousness. Due to his healing ability, which is stronger than any other hero or villain’s in the comic universe, he believes himself to be invulnerable, giving him the nickname the regenerating degenerate. He taunts and makes ridiculous jokes, many of them exceedingly crude, all because he cannot die. He also has the unique tendency to break the fourth wall in whatever medium he is in, talking directly to the audience.

So, the question is how will the movie do? Will it live up to expectations? I think it will. The actor chosen to play Deadpool, Ryan Reynolds, specializes in the kind of wit and banter that Deadpool does, and he is certainly better suited to this role than he was to the role of Green Lantern, a movie making travesty that is referenced in some of the trailers.

In looking at the actual movie, the fans will be satisfied with its closeness to the comic’s origin story, something that is always important to the fans. His mouth will be unrestrained, free to entertain the audience with his crude but hilarious banter. The action sequences, judging by the trailers, also promise to be fantastic. The costuming is well done, with the only CGI on his costume being his face so that the mask can show expressions.

All in all, this movie promises to be fantastic, but, to find out if it meets expectations, you will just have to see it in theaters February 12.